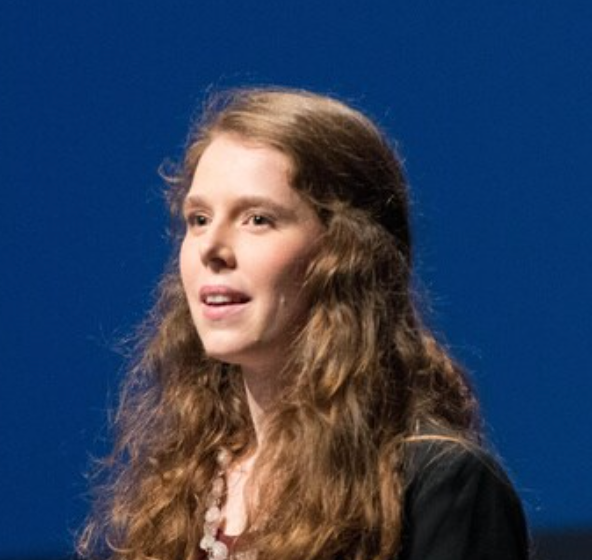 Nora Wilhelm has been a changemaker since her teens and has a background in youth engagement and active citizenship. She presided the European Youth Parliament Switzerland from 2014-2016 and organised an International Session of the EYP in Laax (GR), under the Patronage of then Federal Councillor Didier Burkhalter. In 2017, she co-founded collaboratio helvetica, an initiative that catalyses systemic change towards the societal transformation of Switzerland by cultivating a cross-sectoral innovation ecosystem, running different capacity-building programs and open knowledge sharing. As such, she collaborates with and convenes actors from all sectors around the complex challenges contained in the Sustainable Development Goals. She was recognised for her outstanding achievements as a UNESCO Young Leader, Schweizermacherin by Annabelle, a founding member of Cohort 2030, Outstanding Young Person of the Year in Ethics & Environment by JCI Switzerland and spoke at events such as the Conference of Swiss Development Cooperation and TEDx.

Learn the fundamentals of Social Innovation Labs as a strategy to address complex challenges.

All Articles
No items found.
Are you ready?